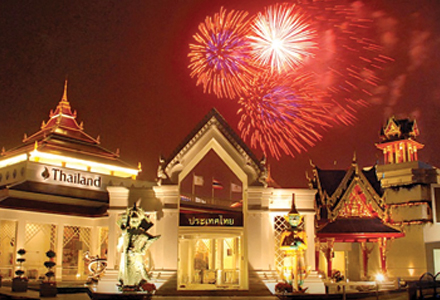 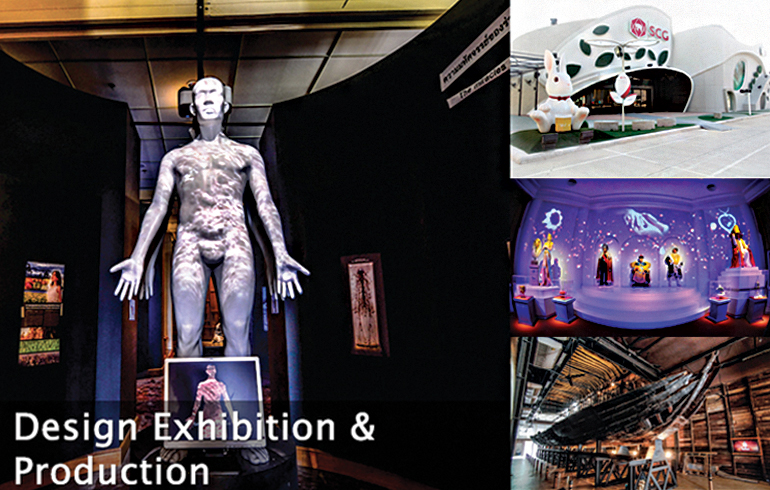 The company is not strong in the event only but also operating under the creative diversity. For over 28 years, the company works for local and oversea, especially the Thailand Pavilion at The World Exposition 2010 event in Shanghai, China. The Thailand Pavilion has been ranked as the nation's top 1-10 from popular building which ranked by more than 230 countries worldwide and reputed Thailand building design to be recognized and can support travelling in Thailand.

Moreover, the Company has created a reputation for the country in the International Exposition 2012 in Yeosu, South Korea and became popular pavilions from around the world and received many world class awards, including the Astana Expo 2017 at Astana, Kazakhstan, which also brings reputation to Thailand at a worldwide stage. The Company has recently been engaged to design and manage Thailand Pavilion World Expo Dubai 2020, which will be held in 2020 in Dubai, United Arab Emirates.

Furthermore, the Company has another branch in Myanmar which can see opportunity to do business, for cover customer demand who prefer to extend their business to ASEAN. The company is very good for managing between domestic and oversea task by using Co-Creation system. For example, using the Company’s strength, experience and combine their professional skills from different companies and partners.

Currently the Company is a leader in creation of integrated marketing in ASEAN which can sever customer demand in every dimension by ‘Never Stop Creating’ slogan by separate operations in 3 core business group.